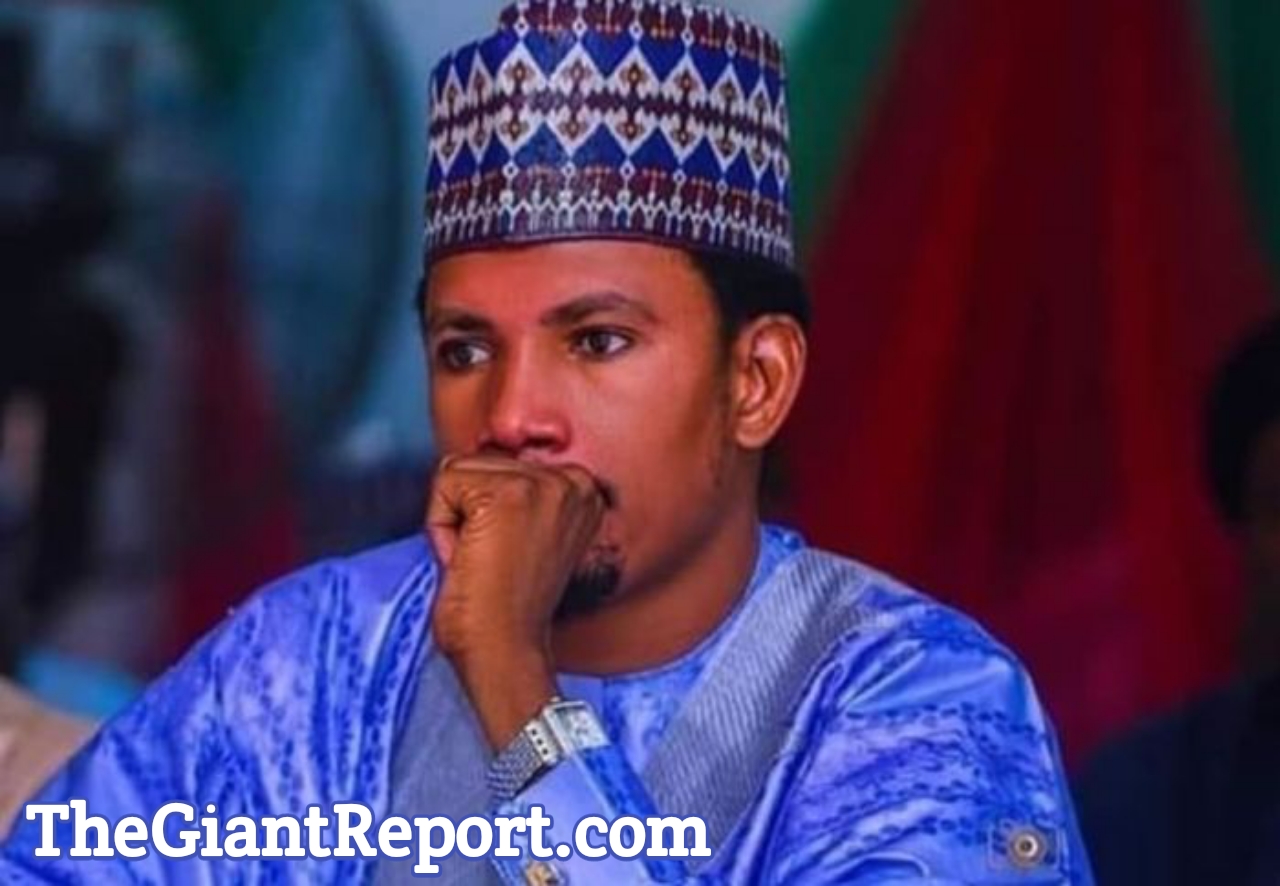 The Adamawa Of North Senator, Elisha Abbo, has defected from the opposition Peoples Democratic Party, PDP, to the ruling All Progressives Congress, APC.

In the letter, Mr Abbo explained that his decision to defect to the APC is because of the mismanagement of the PDP in Adamawa State by Governor Umaru Fintiri.