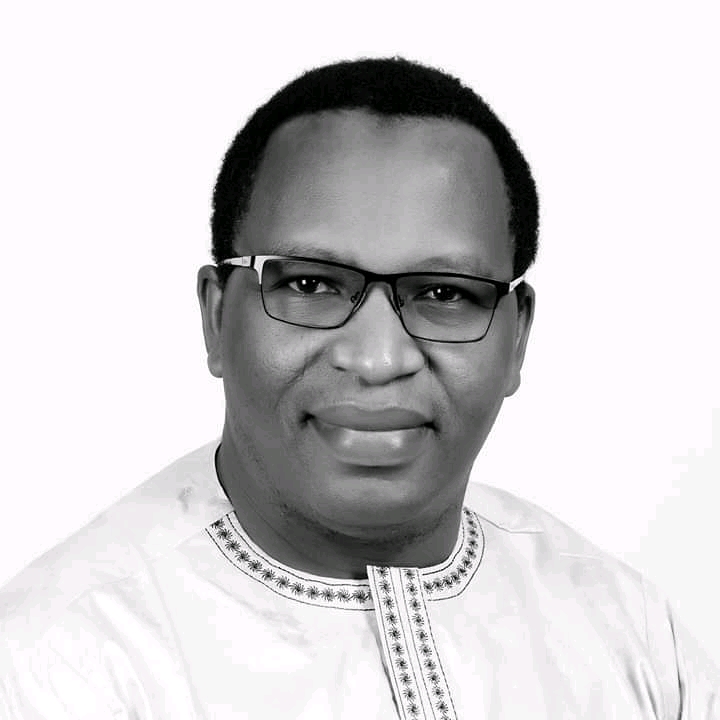 It’s in our own North that we declared western education to be haram yet we abandoned the Almajiri child and the girl child on the streets. It took the intervention of the western educationists to give us platforms to realise our own failures. It’s in the same north that we also declared that Banking is Haram, we never new that we were quick to condemn without applying wisdom, it took the wisdom in banking sector to tell us that Islamic banking exist and not all commercial banks are meant to serve everybody. Again, we declared that Polio is Haram and when our streets were littered with physically deformed persons as victims of polio, we ran to western hospitals to cry for help. We have haramised the establishment of movie/film villages at once and failed to stop our married women and daughters doing drugs & watching porn through phones & devices right in our homes & villages.
Today, we are here haramising peaceful protest because we are aware of the level of anger in the land, but failed to haramise the act of depriving the poor and turning/recruiting their children into political thuggery. We all know that any form of crime and criminality is haram, but how comes using thugs to steal ballot boxes and using thugs to disrupt peaceful protest as enshrined in the Nigerian constitution are never the type of Haram that you are running away from?

WE MUST BE CAREFUL IN OUR PURSUIT OF THIS VANITY KNOWN AS POWER! THOSE WHO ARE QUICK TO PREACH TO SUIT THEIR INTEREST, IGNORING THE POSITION OF HADITH ONE IN SAHIH AL-BUKHARI MUST KNOW THAT HYPOCRISY IS A SIGN OF MUNAFIQUN AND MUNAFIQUN IS THE ONE THAT WILL REMAIN BENEATH THE HELLFIRE.
BEFORE THEN, POVERTY & BACKWARDNESS IN THE NORTHERN REGION ARE ALL SUBJECTS TO OUR SELFISHNESS AND MANIPULATIONS.