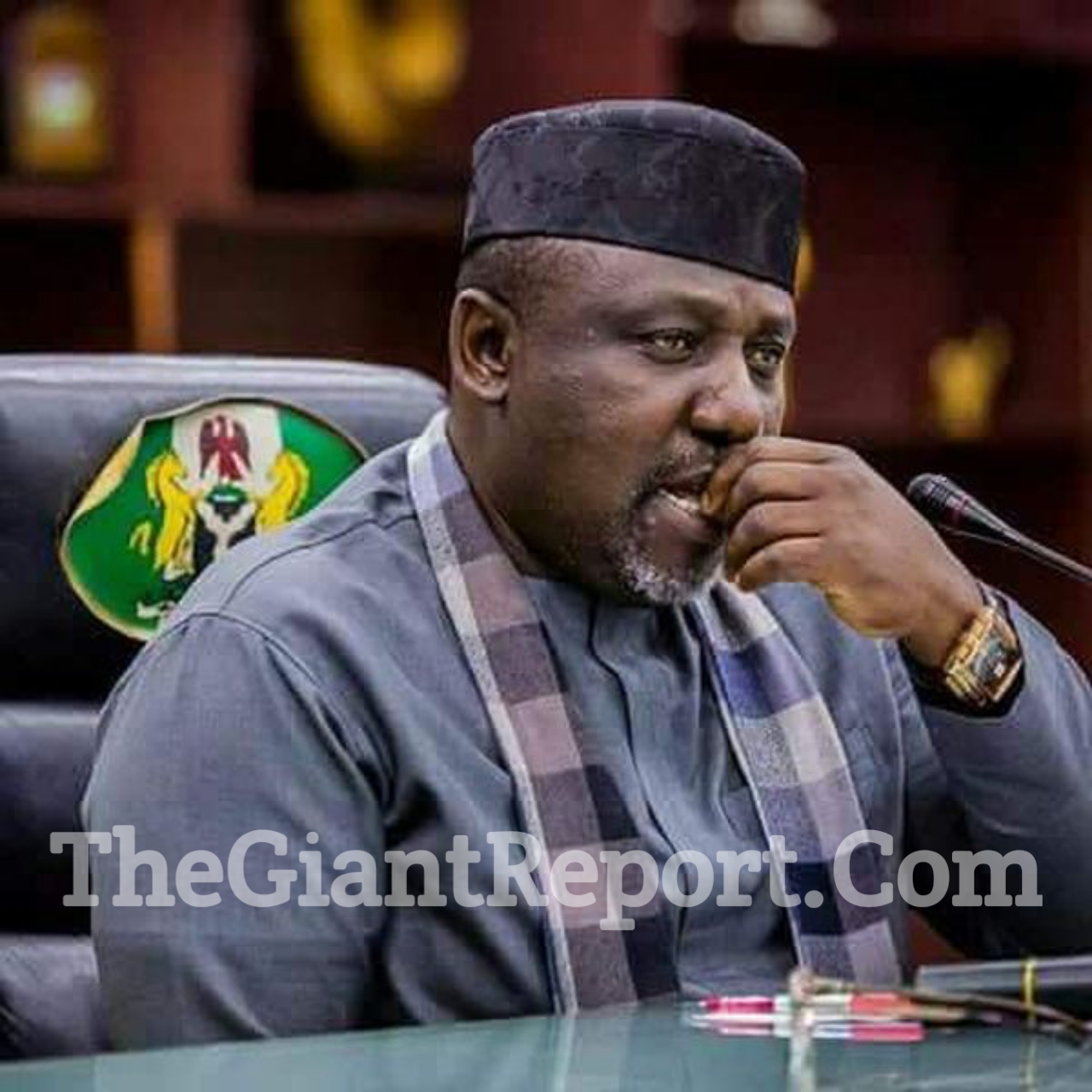 Nigeria Endsars Protesters Are Not Criminal, former governor of Imo State, Rochas Okorocha, has warned against criminalising of EndSARS protests embarked upon by youths in the country.

The protest was against police brutality and bad governance in the country.

The lawmaker representing Imo West District in the Senate said this when he paid a courtesy visit to the Lagos Governor at the State House, Marina on Thursday evening.

A statement from the Lagos State Government quoted Okorochas as cautioning against “demonising the youths who led the protests”.

He also said that “there was no reason to criminalise the protesters in spite the violence that trailed their demonstration.”

The two-term governor noted that “the protesters’ demands were in good faith” and called on “political leaders to embrace them as caring fathers”.Criminals, Says Okorocha