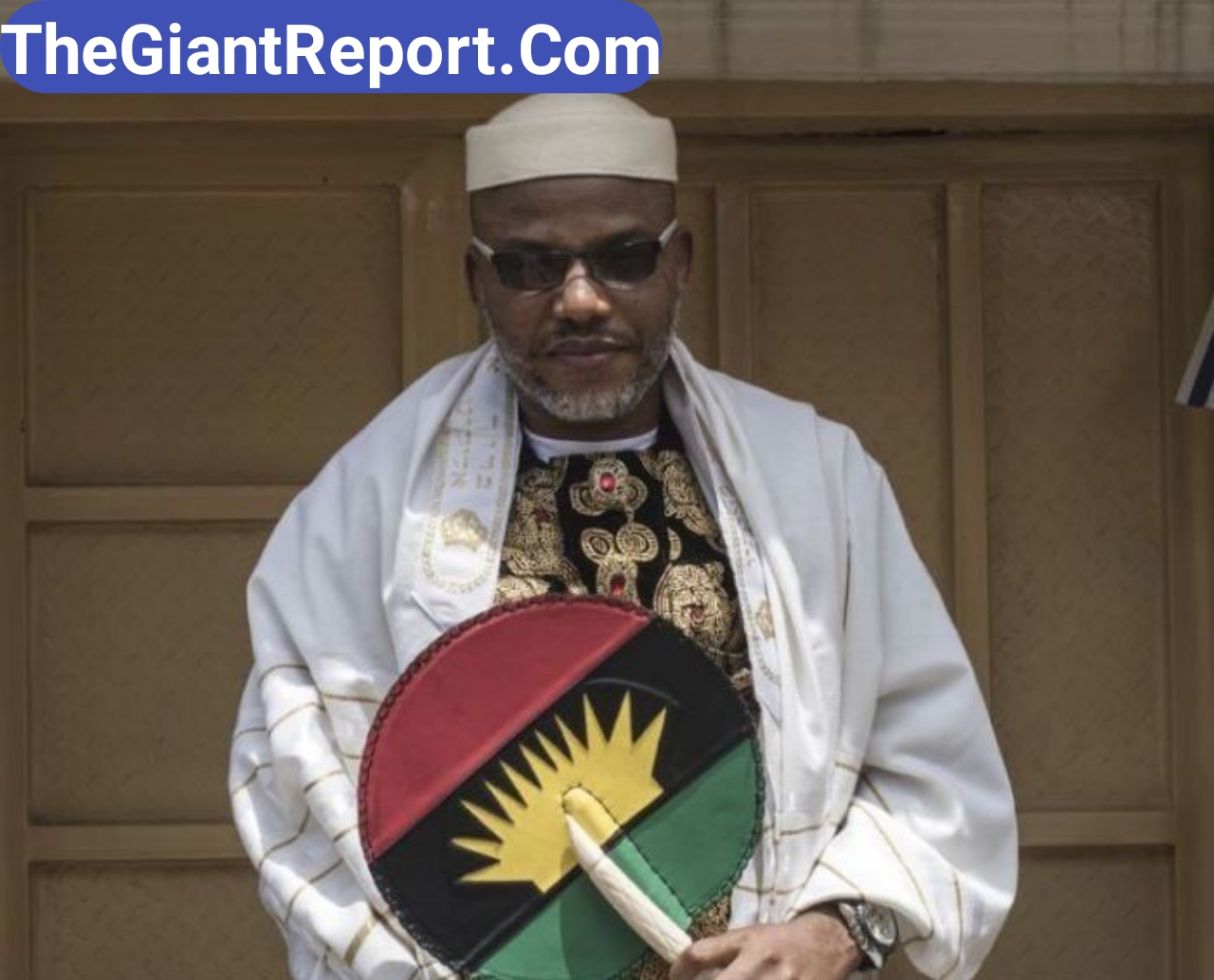 Absentia trial of the Indigenous People of Biafra (IPOB) leader, Nnamdi Kanu has been adjourned due to the late service of hearing notice.

Appearing in court Thursday, November 26, Lawyer to the Federal Government, Nnaemeka Ejiofor told the federal high court that the defence counsel, Ifeanyi Ejiofor who was supposed to appear for the IPOB leader only received the hearing notice of the trial on November 24, thereby making it impossible for him to meet up with the trial.

Trial of Nnamdi Kanu’s co-defendants was also stalled due to same. Justice Binta Nyako adjourned the two cases to January 27, 2021, for hearing, and warned that the court would not entertain flimsy excuses on the next adjourned date.