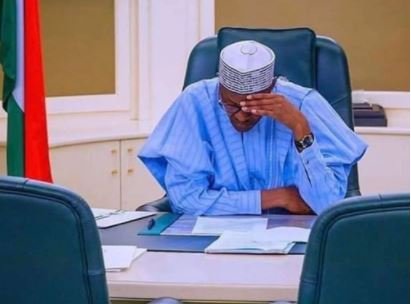 President Muhammadu Buhari and Governor Babagana Zulum have condemned the killing of 53 farmers in Borno State.

While appreciating efforts of the military, the governor said:

“President Muhammadu Buhari should listen to the calls of our people to end the madness of insurgents.

“While we are going back to Maiduguri, by God’s willing, within a few days, we shall re-strategise and ensure the entire areas of Zabarmari/Gongulong are fully secured.”

He stated that civilian JTF and hunters were being recruited to tackle insurgency in all nooks and crannies of the state. Zulum pleaded with the Federal Government to collaborate with Chad, Niger, Cameroun and neighbouring countries to comb hideouts of the terrorists. He listed some of the locations to include Sambisa Forest, Lake Chad region and Mandara hills in Borno and Adamawa states.

The governor, who was speaking at the burial of the planters in Zabarmari community, explained that the deceased were harvesting rice at the weekend on the Zabarmari/Gongulong axis of the state when the insurgents attacked and slit their throats. He added that 66 others are missing.

On end to the onslaughts: Zulum noted:

“We shall ensure recruitment of Civilian JTF and hunters so that our people will take the war to the nooks and crannies of the state.

“We can provide them with certain logistics, while we can still appeal to the military, as well as the Nigerian Air Force (NAF), to strengthen support with a view to defeating the terrorists.”

“We are asking the Federal Government to provide opportunities for youths to be recruited into the Nigeria Police Force (NPF), Nigerian Army and the Nigeria Security and Civil Defence Corps (NSCDC).”

He charged the Buhari administration to look into strengthening the civilian JTF and hunters in the wake of the killings.