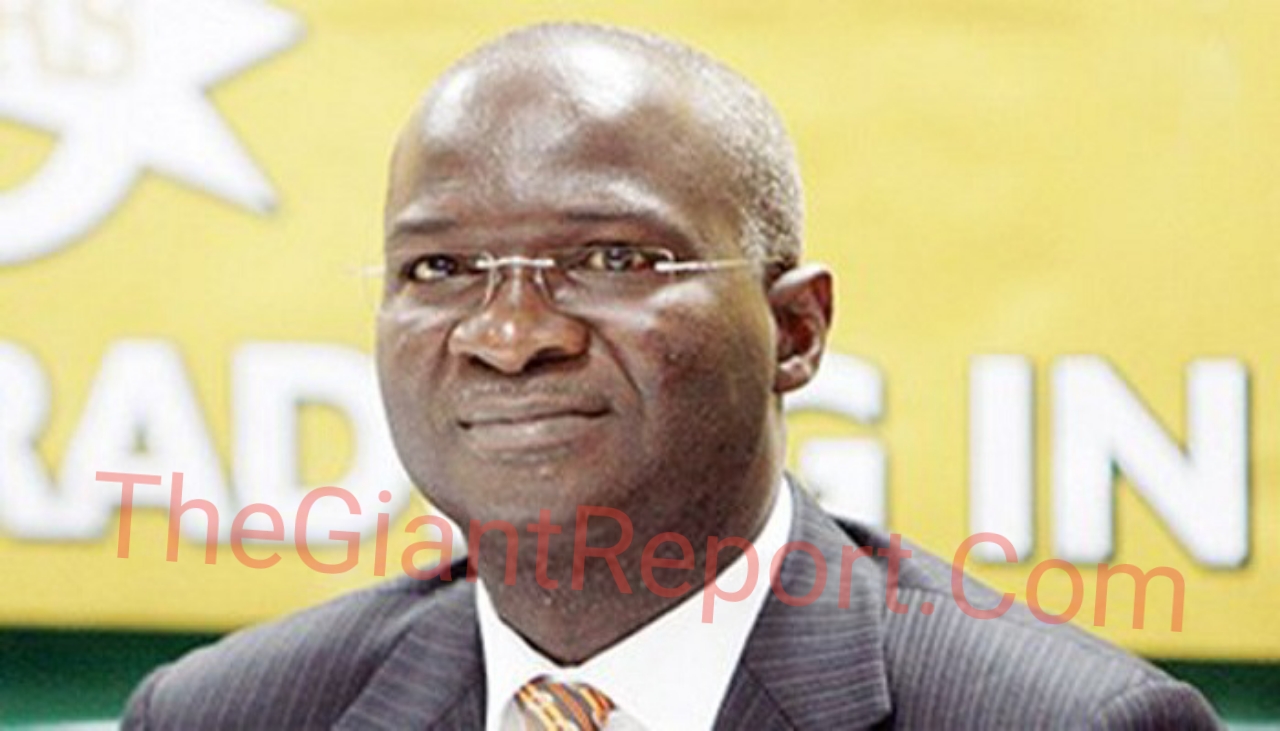 The Federal Government has approved the sum of over N117 billion for the rehabilitation of roads across the country in 2021.

This was disclosed by Babatunde Fashola, Minister of Works and Housing, in a press briefing after the Federal Executive Council (FEC) meeting was held in Abuja on Wednesday.

What you should know in Nigeria

TheGiantReport reported earlier  that Mr Fashola had stated that the Ministry’s priority in its 2021 budget was to complete already ongoing road and bridge projects across the nation.
Fashola also said that the Federal Government needed at least N500 billion annually for the next 3 years to develop and fix its 35,000 kilometres road network, as work continued on 13,000 kilometres of the network.

Fashola stated last month that the Federal Government was committed to finishing the Lagos-Ibadan expressway, adding that the drop in crude oil prices could not be a barrier to its completion.
Fashola disclosed on Wednesday that the sum of N18.9 billion, was approved for the rehabilitation of roads and bridges including the 26 km of Kano-Dambatta-Kazaure-Daura road, Anambra- Enugu Roads, Bridge construction Cross River, Nkumi bridge and others.

“The other memorandum relating to roads also is for the total sum of N98.7 billion,” he added. This includes roads and bridges in Zamfara, Kebbi, Katsina, Anambra and Kano