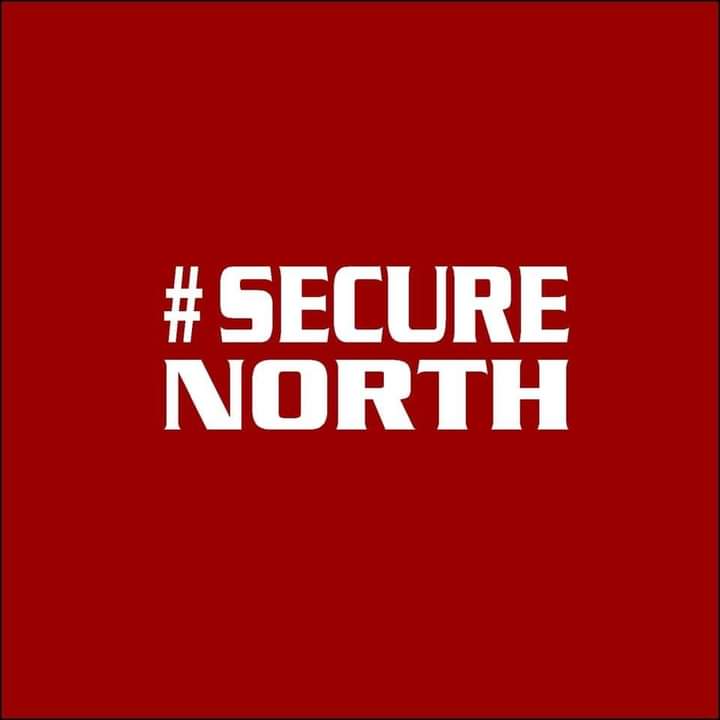 “Before the gather others, we were the 2 they gathered. When the 2 of us came, they told us they need pots, we told them our pots are far away. They said ok let us just go along with them. They escorted us with others that are armed. We continued trekking and we suddenly got to some people that were harvesting rice. As they were harvesting their rice, they asked us about those people. We told them that these are people who are harvesting their rice. They said to us, can’t we have pots from them? We then replied that you can talk to them because we are have nothing to do with them.
Then, they ordered those people (farmers) to come over. The people came and they asked them about pots, they replied that here are pots. They said bring the pots, they brought the pots. They said ok, all of you come let us all go. They gathered all of us that are fishermen and farmers. They were behind us all and we were walking. We continued trekking before we got to Kwashefi village, they hunted for other people from other places and they assembled all in one room. The room is fenced. There was no way for anyone to attempt to escape. All of them were armed. “So, calm down nothing will happen to you. We will ask each one of you one after the other.” That’s all. We replied them, “ok”. But before we ask you one by one, are you aware of what happened? We said no we are not aware of what happened. They said you people are lying, there is no way that something with will happen in Zabarmari village that you will not be aware. We told them Wallahi we are not aware of what happened. They warned that we are trying to argue with them, that was when we all kept quiet. So they narrated by asking that are we claiming ignorance on a development regarding our people that went to Karquru, military and civilian JTF fought them and took over their motorcycle? We reply that we are not aware. They said we were lying and anyone in Zabarmari had the news. Before now, those of you that are fishing and those of you that are farming, we allowed you to be moving around to seek for your daily meal. But, since you people are now serving as informant to the infidels our whereabout, from now on, we will not spare you. Anyone we see around we will slaughter him.
(Responding to the voice from the other end):
“Yes, yes yes, yeah! Oh yes.” Then they said to us, we will ask you one by one. If we see, they would say, they point at you to stand up. If you if stand up, they will take you outside. But what will be done to you, we do not know. Also the next person will be pointed out and taken outside, what will be done to him, we had no idea. You will be pointed at and taken outside and had no idea of what was done to you. On all of us that were over 50, it got to when only 12 of us remained. Out of the 12 of us, a moment after, they asked one other person to stand up, they said he should stand up, he attempted to resist, can you here this, he attempted to resist. Right before us, they slaughtered him. Right before us, he was slaughtered. Yeah, out of the 12 of us, they said now the remaining of you, we will not touch any of you, tomorrow is another day. You should go and tell the infidels where we are. We are here and at anytime, we are in the forest. Yeah, tomorrow is another day, you will farm and you will fish therefore tomorrow is another day. Therefore, yes, we should go with the news. (Responding to the voice on phone): “No, the dead bodies, they did not allow us to pass through the dead bodies. It’s a fenced building that they asked us to climb and cross over. Each one.of us will stand up and.cross over, each one will stand up and climb the wall and go. That was hod God helped us and we ran away. Yes 12 of us. Ameen ameen.