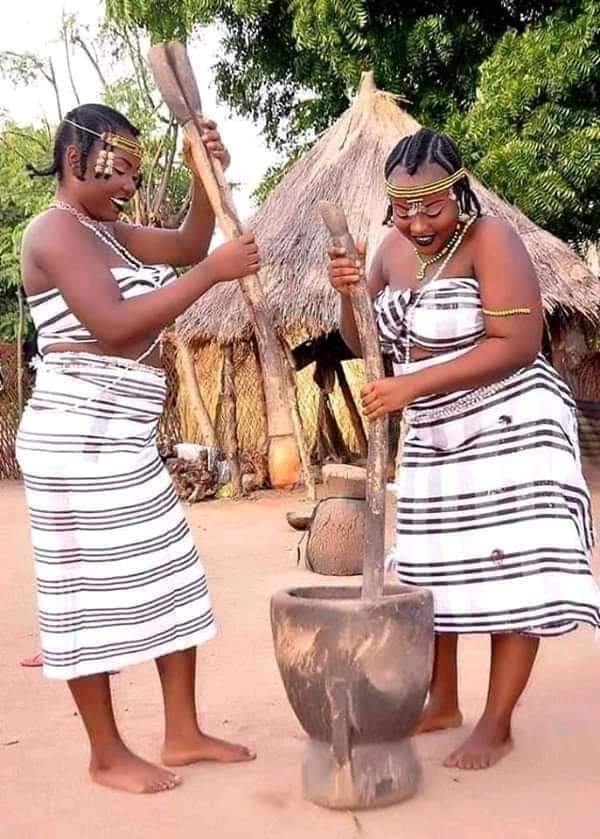 The Mumuyes are a people of Nigeria. They speak the Mumuye language. They constitute the largest tribal group in Taraba State of Nigeria and form the predominant tribes found in Zing, Yorro, Jalingo, Ardo-Kola, Lau, Gassol, Bali and Gashaka, all of which are local government areas of the state. Mumuyes are also widely found in many parts of the neighboring Adamawa State.

You remember the former governor of Taraba who is now in jail, Reverend Jolly Nyame? Yes, he is Mumuye by tribe and so many of his people are solidly behind him. They even protested when he was sent to jail and during his court proceedings. Nyame did a lot for Mumuyeland when he was governor.

Kwajji chiefdom is Mumuye ethnically, traditionally, and culturally. This 3rd class chiefdom along with the 3rd Class chiefdom of Mumuye and the 1st Class Chiefdom of Zing form the three main entities that cover the Mumuye land proper. Overwhelmingly, the population of Kwajji chiefdom is made of ethnic Mumuye people. Kwajji generally is on a balancing position in Mumuye land. In geographical terms, it is midway between Zing in the East and Pugong in the west. Their language is a mixture of Zing, Yakoko, Pugong or so, in dialectical similarity. They tend to understand all the two extremes of Mumuye language even when the others don’t.