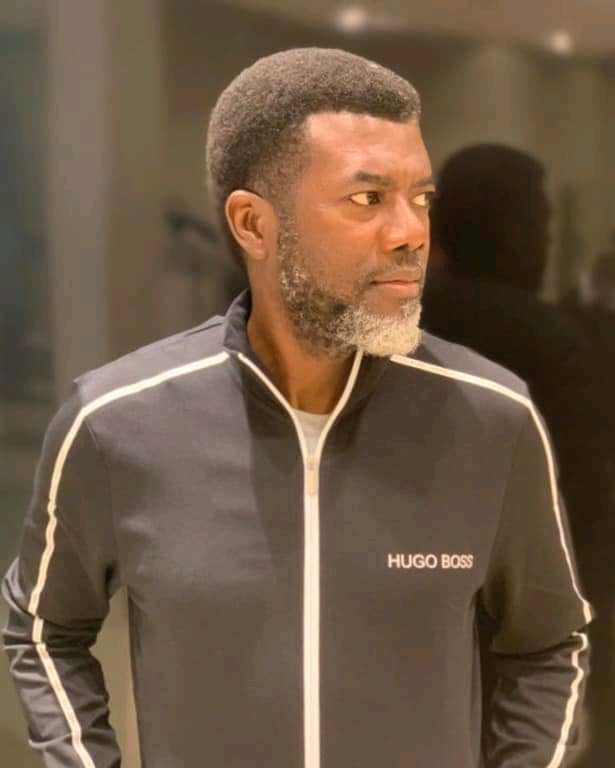 Every Lie Has An Expiry Date. Today Is General Buhari’s Date!

Neither General #Buhari’s defence minister, nor the Governor of Borno, are in any position to say Nigeria is better today than in 2015. The only body that can judge is the Global Peace Index. And according to their Global Terror Index, Nigeria is more insecure today than in 2015. In 2014, we were the 4th most terrorised nation on Earth. Today, we are the 3rd.

Three attempts on the life of the Governor of Borno has been made by Boko Haram this year alone. Professor Zulum was shown crawling on the ground. Did that ever occur under Jonathan? I understand their penchant for propaganda, but Nigeria needs proper agenda!

We agree there was Boko Haram under Jonathan. But there was no banditry. You could also travel along Abuja-Kaduna road, and herdsmen were being dealt with. Under General #Buhari, nowhere in Northern Nigeria is safe. Nigerians don’t want comparisons. They want safety!