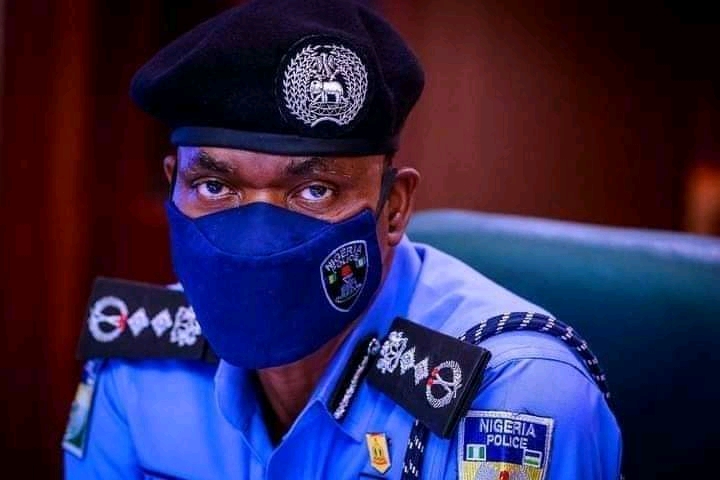 The Nigeria Police Shooting itself in the Foot!

This morning I watched a video clip. A video clip that was shared on many WhatsApp platforms.

Recall, dear reader, that some weeks ago armed bandits entered the premises of the Ahmadu Bello University in Samaru Zaria and kidnapped an academic staff in one of the university’s staff quarters. The lecturer is still in the custody of the kidnappers.

Now one of the suspected kidnappers is arrested. A Deputy Superintendent of Police interviewed the suspect. The interview was recorded. It was the video clip of the interview that is being circulated on social media!

In the video, the suspect mentioned names. Names of gang sponsors, gang leaders and gang members. At the end he declared his willingness to cooperate with the police, to assist them in bringing the other suspects to book.

Now, this video made by the police is being shared across different social media platforms at a time that the KIDNAPPED LECTURER is STILL in the hands of his KIDNAPPERS; the arrested suspect is still in police custody.

‘TOP SECRET’, ‘CLASSIFIED’, and ‘RESTRICTED’ are words that seem to have no meaning in the way and manner the Nigeria Police handle and manage sensitive information.

By allowing such videos to leak at a time that the information they contain is highly current, the Nigeria Police is not only shooting itself in the foot, it is also putting the lives of innocent, and not so innocent people, in great danger.