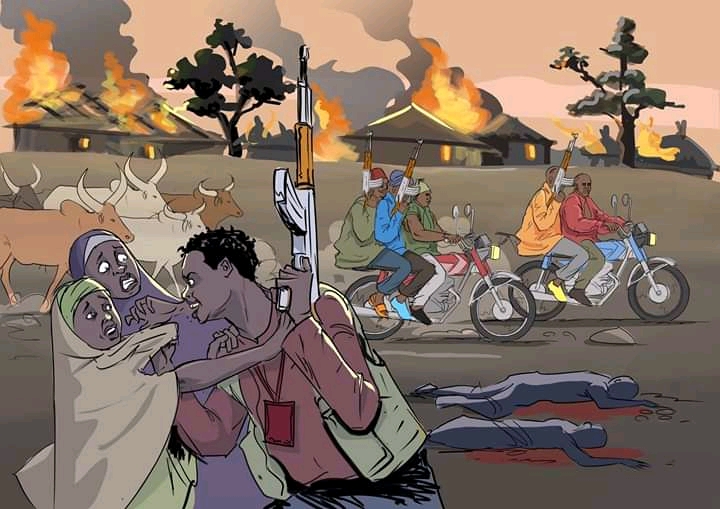 Not Learning from History

This morning I received the sad news that armed bandits attacked a Secondary School in Ƙanƙara of Katsina State and kidnapped hundreds of students.

There’s a popular saying that one either learn from history or repeat history.

Unfortunately, in Nigeria, governments and governmental agencies are more comfortable repeating history than learning from it.

On the night of 14th to 15th of April 2014, Boko Haram kidnapped more than 200 girls from a Secondary School in the town of Chibok in Borno State.

The kidnapped Chibok Girls became the symbol of insecurity in Nigeria as well as Boko Haram greatest bargaining chip. Millions of dollars, or so we heard, exchanged hands between government and BH to secure the release of the girls.

The outcome of the 2015 general elections was greatly influenced by the politicization of the abduction of the Chibok Girls and government’s action or inaction in the immediate aftermath.

Now, Fulani bandits are on a rampage. They are mercilessly terrorising, killing, maiming, looting and kidnapping poor citizens for ransom across the northwest of Nigeria. Yet our governments and security agencies are ignoring the lessons from history that public schools in rural areas are not only vulnerable, they are also attractive soft targets to kidnappers.