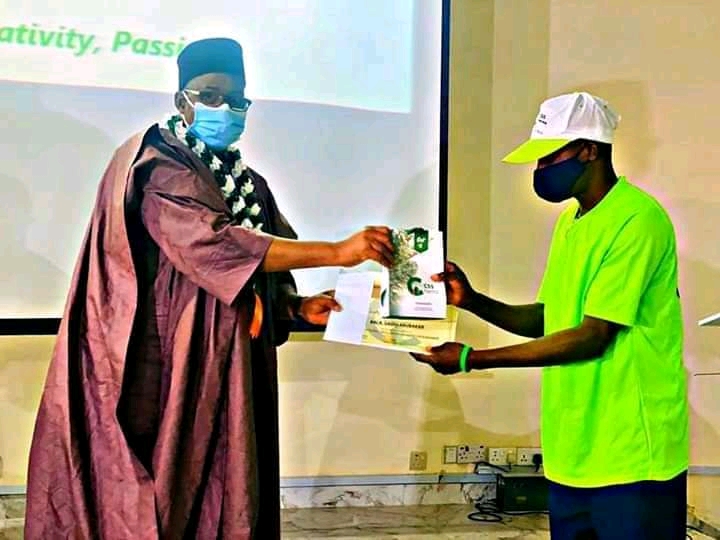 His Excellency, the Executive Governor of Bauchi State Senator Bala Abdulkadir Mohammed has today presented certificates of completion to over two hundred and eight youths from Bauchi benefited from a two-week Agriculture Skill Acquisition Programme in Keffi, Nasarawa State.

The beneficiaries sponsored by Bauchi State Government were enrolled into different agricultural schemes such as fishery, poultry among others.

Governor Bala Mohammed said the initiative was introduced by his administration to engage the youths in line with it’s quest to curb unemployment in Bauchi State.

The Governor added that his administration is determined to woo investors within and outside the country for the state not to be dependent on the federal allocation,
saying that the key to unlock the potentiality of Nigerian youths is proper engagement in fruitful ventures such as agriculture.

Governor Bala Mohammed said the target is to train ten thousand youth from Bauchi State and pledged to engage the trainees on completion of their programme .

He therefore congratulated and described them as change agents of Bauchi State.