The Academic Staff Union of University (ASUU) on Wednesday called off its strike, ending a protracted industrial action that started since March 2020.

ASUU National President, Biodun Ogunyemi made the announcement during a briefing of the union in Abuja.

The agreement was reached on the early hours on Wednesday morning after eight hour close door meeting of negotiations between both parties. 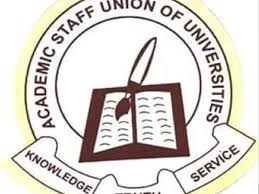 Yobe State indigene who represented Nigeria at the World Chemistry competition beat candidates from many countries to secure the second position. Umar Usman Dagon, from Gashua town of Yobe state, took part in the “Imaginechemistry” competition and made it to the top five that appeared in the final round. He eventually made it to the […]