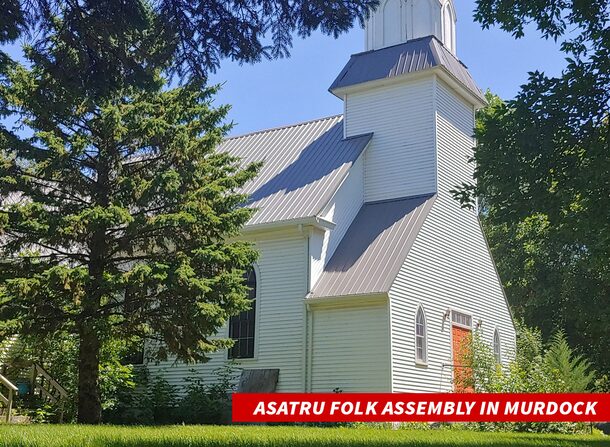 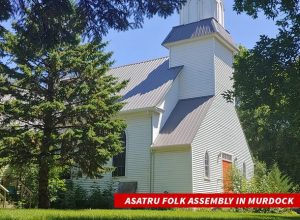 Just like ol’ times in Murdock, Minnesota, where a “whites-only” church just got approval to open its doors.

It’s true … The Asatru Folk Assembly applied and was granted a conditional use permit to preach its pre-Christian messages. The Church, which formed in Northern Europe, operates openly to exclude anyone but white people. 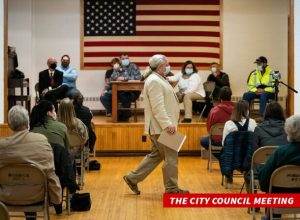 The Murdock City Council approved the permit this month, but not without protest. There’s a petition drive opposing the Council’s move and it has 50,000 signatures, though clearly not just from the town. Murdock has a population of 280.

Many locals have also protested, saying they support the growing Latino population in the town and favor them over the views of the church.

It’s unclear what factors went into the Council’s decision to approve the permit.