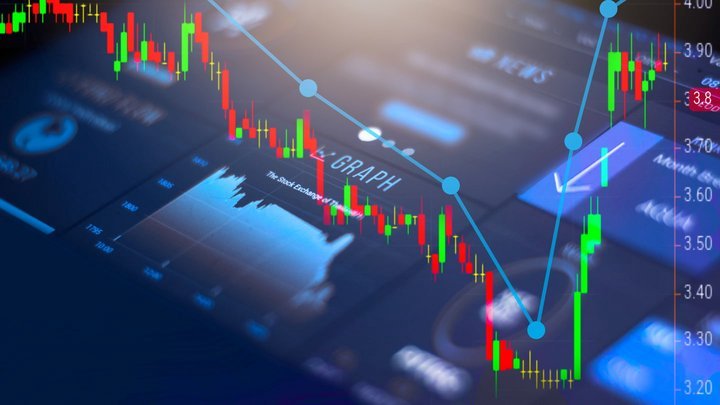 Their fate hangs in the balance over alleged collapse of the firm.

Many investors decried the firm’s failure to fulfil its agreement of paying them their monthly dividends that depend on individual investment for October, November and December.

Thegiantreport correspondent who visited the company’s imposing office located at Waterlines bus stop, Aba Road observed that the gate was closed, with no sign of activity going on there.

A lady who was the only person seen seated inside the company’s compound told Thegiantreport correspondent that the place had been closed since Monday.

When our reporter who disguised as an investor queried the delayed payment, she said, “Don’t worry you will be paid. If you paid online, your money will be in your wallet. Just be patient.”

Meanwhile, the company in a text messages to its investors obtained by Thegiantreport correspondent said the company had closed for the year.

The message reads, “MBA Trading: Dear Investor, We wish to inform you that our offices will be closed for Christmas holiday from the 21st of December 2020, and will begin operations for the New Year on the 5th of January, 2021.”

It was further gathered that one of the reasons for the delayed payment was because the operator had claimed he invested about 90 per cent of investors’ funds with a foreign partner where he retains 10 per cent shares but was waiting for the transactions to be streamlined.

Anxious investors who waited in vain after their accounts were not credited in the last two months stormed the firm’s premises to demand explanation but there was no one to attend to them as the gate had been closed.

One of the investors, Mazi kalu, who claimed to have paid in two separate packages said he was being owed for three months.