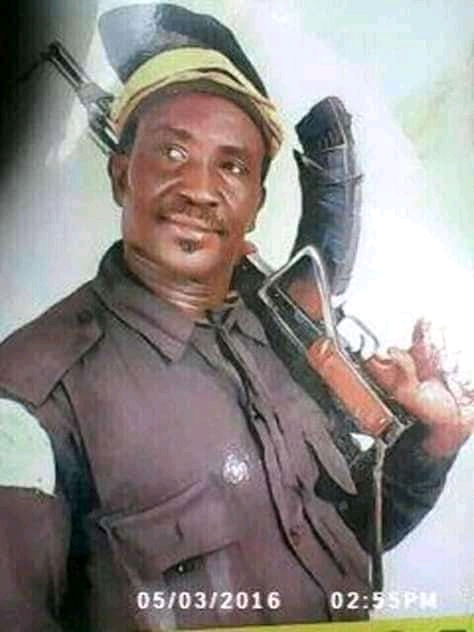 The head of operations of the Adamawa State Hunters Association, Young Moris, has been killed in a gun battle with bandits in Kaduna State, family and sources have said.

Mr Moris was among the hunters who assisted security operatives to tackle banditry and kidnapping in some parts of northern states.

Salihu Wobkenso, head of administration of the group, confirmed the development.

He said Mr Mori was killed in Kaduna.

”This is sad news to hunters. Young Mori, one of our hunters in Adamawa State from Guyuk LGA has been overpowered by cattle rustlers in Kaduna State in the early hours of today,” he said.

Mr Wobkenso did not give more details but said all hunters in the state were mourning the death.

Young Mori was a hero among the Lunguda speaking community of Adamawa State.

Residents mourned his death on Tuesday.

‘’The gallant General Young Mori has answered the home call, though you have gone by the will of God but your spirit is still with us. Rest well, Zwalka Nungurau,’’ said Johnson Gwadamdi.
‘’Yes we are grief (grieving) with the sad news and we can only pray for him to rest well. May God comfort the entire Lunguda land and people.

‘’You have said it yourself that there are young Lunguda youths that are better than you even when you are gone and most of all, God is the protector and refuge of Lunguda land and people. The world is a stage, you have played your part and left the stage,’’ Stephen Gyand said.

The north has been plagued by insecurity in recent months with killings, banditry and abductions for ransom, major concerns for residents.