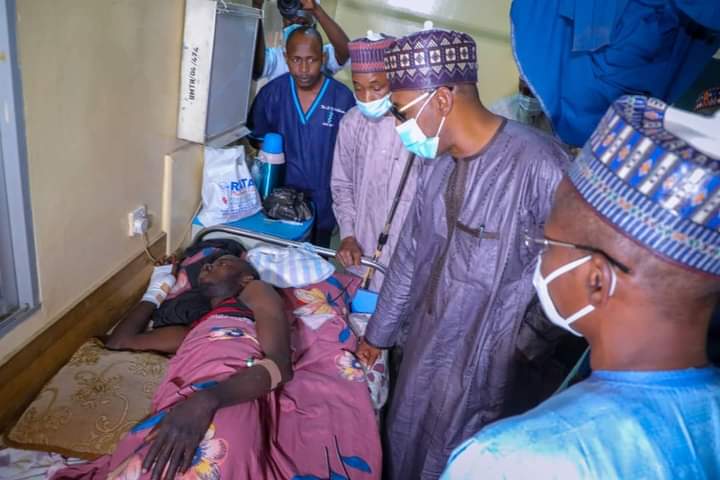 About 7 of them died instantly, while 16 others sustained various degrees of injuries.

Our correspondent reports that the hunters were on patrol after receiving an alert of Boko has rustled cattle from a near by village.

The Commissioner of Sports and Empowerment, Hon. Sainna Buba said, 11 out of the 16 injured have been discharged after receiving treatment at the University of Maiduguri Teaching Hospital.