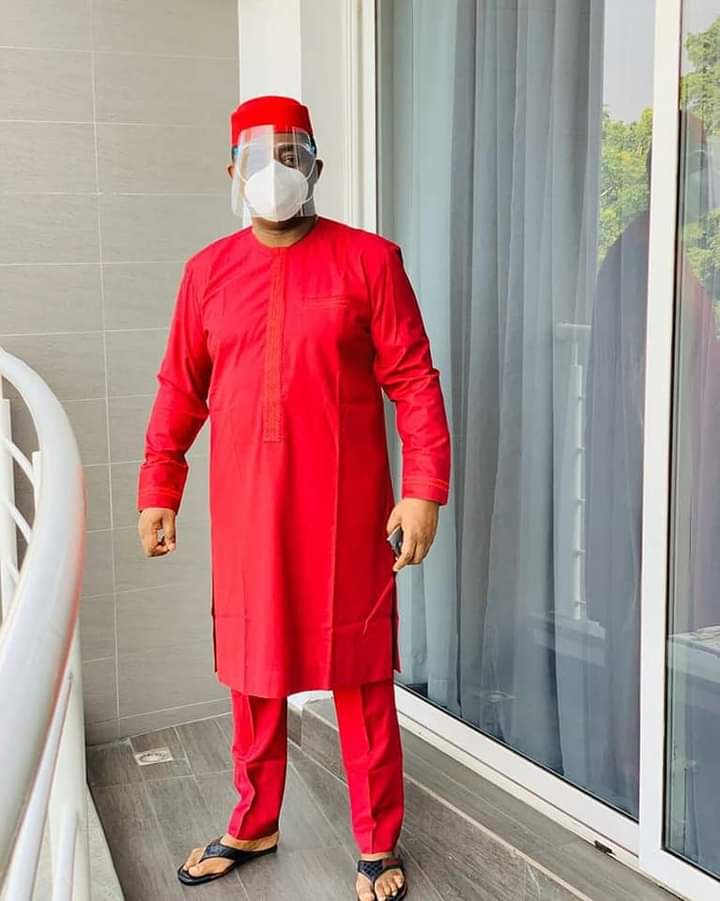 “I clearly and categorically condem the violence that we witnessed in the Capitol building in Washington yesterday during the meeting of the Electors.

I believe that the election was rigged and Trump was robbed but violence in any shape or form has no place in a democratic setting.

All matters concerning the American Presidency ought to be resolved in a peaceful manner and I am glad that President Donald Trump had the presence of mind to tell the protesters to disperse and go home.

As much as I love Donald Trump and believe that he was cheated out of the election I will not support any action from his supporters that would disturb the peace, jeopardise life and property or lead to a civil war in America.

Those of us that love and believe in him fought a good fight and stood firm, regardless of the odds and the insults, right to the end. It is time to accept the reality of a Biden presidency and move on.

We must not let this matter divide and destroy America and indeed the world any further. This is the time to build bridges and come together.

This is the time to emulate great men like Nigeria’s President Goodluck Jonathan, let things go and maintain the peace for the sake of all.

In 2015 he was robbed and rigged out of the election too but he refused to urge his supporters to indulge in violence, he conceeded his right to fight till the end and he put the peace, safety and security of the Nigerian people first.

This was commendable. Trump has gone as far as he can go in terms of seeking redress and I commend him for that. Other than encouraging violence and anarchy there is little more he can do.

Like a good war commander and insightful leader he must accept the situation, no matter how unpalatable, retreat and leave the battle field with the remnants of his army intact so that they are not utterly decimated and they can live to fight another day.

I have no doubt that after a few years, just as it was with Jonathan, Trump will be vindicated but he will lose that opportunity if he refuses to accept the final decision of Congress and the Electors and conceed the election.

I pray he makes that choice and brings this increasingly ugly and dangerous situation to closure. I commend every Trumper in Nigeria for keeping the faith and standing firm till the end but now is the time to sheath our swords and accept the facts and the situation.

President-elect Joe Biden will be sworn in as President on January 20th, Vice President-elect Kamalla Harris will be effectively running the country into the foreseeable future and America and the world will have to live with the consequences of that”