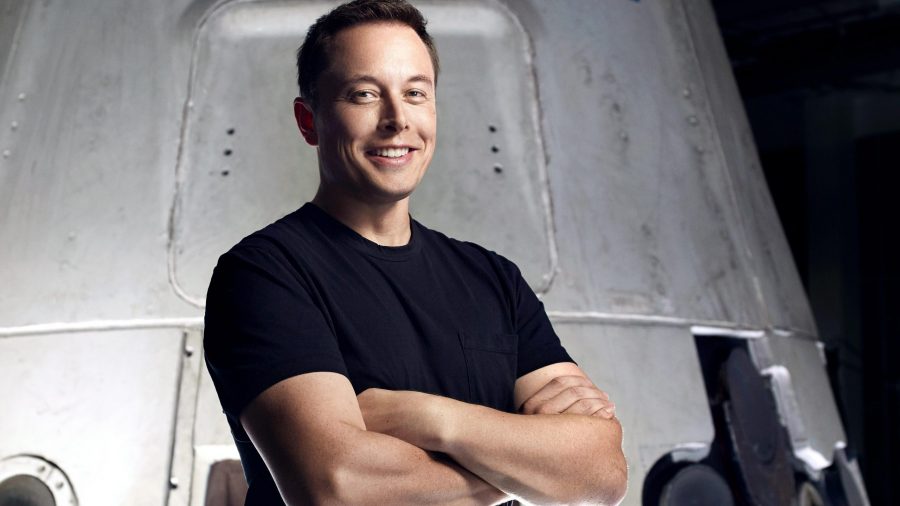 Stock holdings of Tesla recorded impressive gains on the NASDAQ and it is looking good for Tesla Founder and Chief Executive Officer, Elon Musk, whose fortune has gained $31.6 billion in 2021 alone.

Specifically, the world’s celebrated engineer and philanthropist had led the revolution of electric cars which is showing great potential to replace fossil-based combustion engine-driven vehicles.

Today, Tesla builds not only all-electric vehicles, but also infinitely scalable clean energy generation and storage products. Tesla believes that the faster the world stops relying on fossil fuels and moves towards a zero-emission future, the better.

Musk’s wealth gain is largely attributed to Tesla, the electric car automaker, which has gained about 700% in 2020 and has become by far the world’s most valuable automaker in the world, despite producing far less than Volkswagen, Toyota, or General Motors.

Stock experts anticipate that a Democratic-controlled U.S Senate is bullish for Tesla, on the bias that there would be more pro-renewable investments, at least for the next few years.