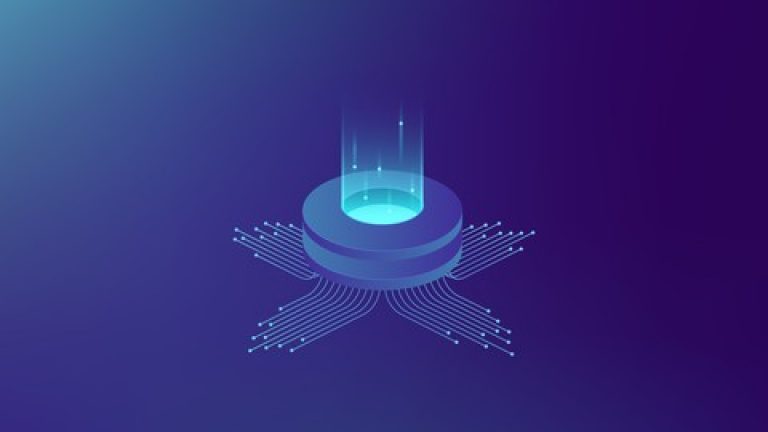 Last Updated on June 28, 2021 by thegiantreport