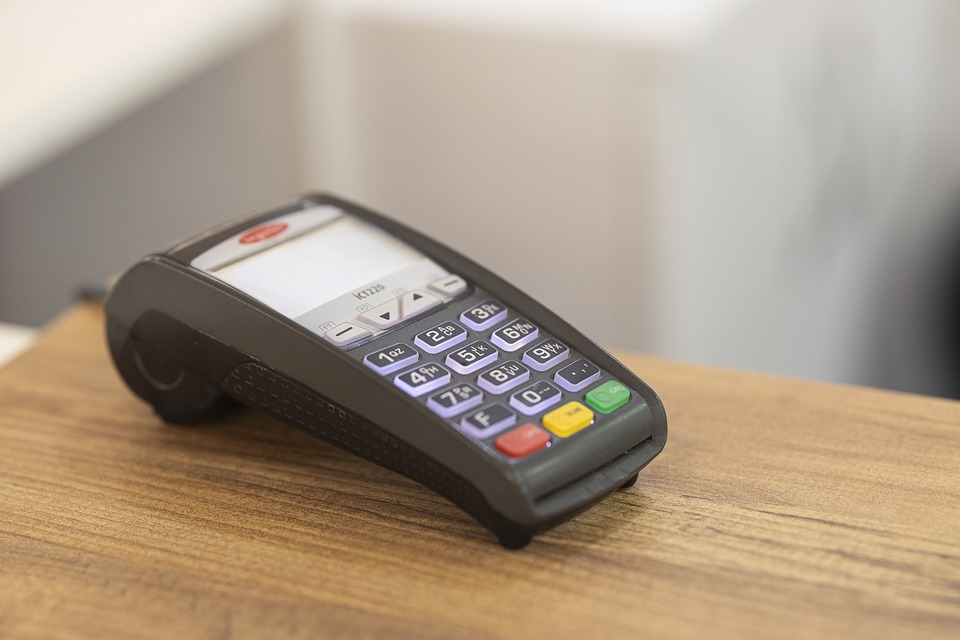 This article walks you through some of the practical ways to start a POS business in Nigeria, it also shows you how  Lucrative the business is, how to find a suitable location to start your POS business.

POS BUSINESS ONE OF THE UNRECOGNIZED LUCRATIVE BUSINESS.

Point of sale device, popularly contracted or abbreviated as POS terminal is not just a mere electronic device, but also a means through which many have quenched unemployment. It’s a business where many eke out a living from. In my own words, I call it, a small but mighty computer which has employed and is still employing many people.

Many have been gainfully self-employed over the years with the help of POS terminal devices, suffice to say, it has played an immense role in curtailing the unemployment that besets the economy of our nation, Nigeria.

The usage of this machine or computer device first emerged in supermarkets where it was first used to enhance cashless transactions, as time went on, its other alternative uses came to limelight, and hence this herald many interested people into acquiring the device for commercial purposes which among others includes, savings, withdrawal, airtime recharging, payment of utility bills e.t.c

The device is divided into that of banks and that of companies.

One of the benefits of the POS business is it facilitates online banking, reduces the avoidable stress of going to banks, and as well saves the customers from the stress of queuing up in the ATM machines in the name of waiting for their turn to withdraw cash. The evolution of this device has no doubt brought a lot of ease especially now that the covid-19 is in stay as well it mitigate the unemployment level.


Moreover, it also plays a cardinal role in stimulating banking in rural areas by bringing to the inhabitants of such rural areas easy means of getting cash without traveling from their villages to town in search of money in their various banks.

Even though, the advantages of POS business overweigh the downsides inherent in the business, it won’t be fair to say the business is not characterized by any disadvantage. One of its chief disadvantages is a network failure, which could result to dispense error where a customer would be debited without the POS agent having his account/wallet being credited with the said amount, this, in turn, may lead to controversy where not all the customers feel convinced to go to their banks to Lodge a complaint about the reversal of the amount when advised.

Another disadvantage of POS business is it comes with the risk of financial loss which may arise due to network problem, here is how, when a customer comes to deposits cash to his account or to a third party, the network may prove to have failed and if fortune is not on the side of POS agent the customer or the third party might be credited with the amount after he might leave the POS outlet, and not all customers are sincere enough to repay the agent his money back. It’s very rare.

There are also security challenges attached to the business, as everyone is aware that in most POS outlets there is huge physical cash and hence this places the agent vulnerable to robbery.

Lastly, there is nothing without risk in life, insofar one exists, life is encircled by risks. All life activities are accompanied by risks. what matters is how we handle these risks. Despite the risks, POS business pays beyond how it may look when established in a good location.