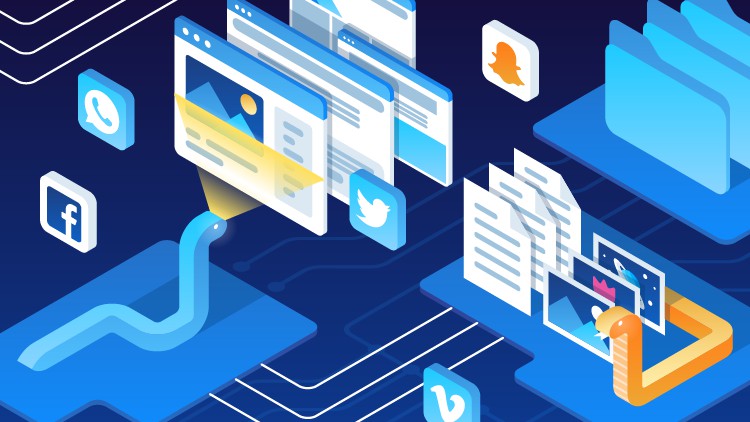 Last Updated on March 13, 2021 by thegiantreport


Harness the power of Scrapy, BeautifulSoup and Selenium to boost your web scraping game!