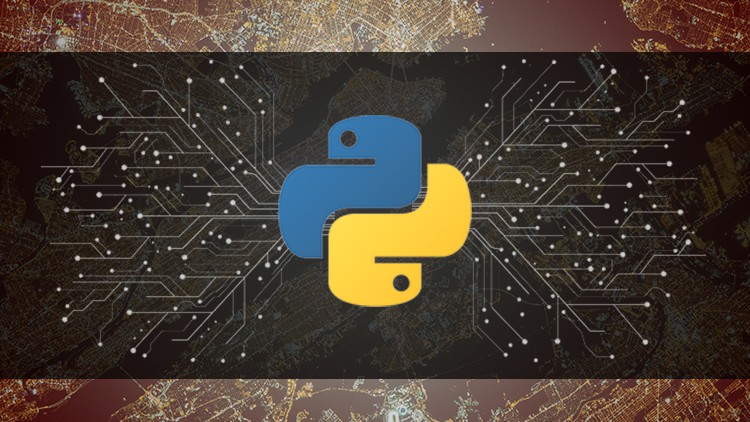 [100% Off] Supercharged Web Scraping with Asyncio and Python

Web scraping is simply automatically opening up any website and grabbing the data you find important on that website. It’s fundamental to the internet, search engines, Data Science, automation, machine learning, and much more.

Opening websites and extracting data are only part of what makes web scraping great. It’s the parsing of the data that’s where the value is.

This project will cover:

But why asynchronous code? What is it? How does it benefit us?

Asynchrounous code is a way to execute multiple functions basically at once. It’s not actually at the exact same time but it’s close. (They actually run concurrently). This means that we can do more things in less time and, when it comes to mining or scraping data, this time saving is absolutely significant.

Imagine for a moment you’re recreating google’s search engine. You’d have to scrape trillions (if not more) web pages on a regular interval to help with the search results. Of course you’re not going to be scraping all of the trillions of pages at once but the idea is that scraping event 1,000 pages would take a very long time doing it synchronously (like using Python requests and/or just selenium).

If you’ve done a lot of web scraping before but never used Python’s aysncio, this course will help you better understand the fundamentals and bring your scraping game to another level.