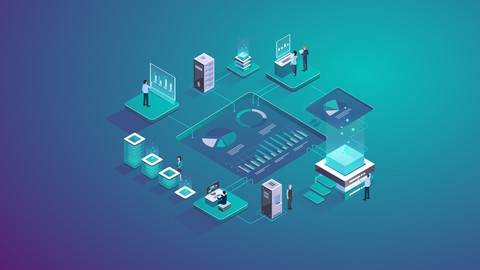 
An API is a software intermediary that allows two applications to talk to each other. In other words, an API is the messenger that delivers your request to the provider that you’re requesting it from and then delivers the response back to you.

When we are building APIs, we want our models to provide four basic types of functionality. The model must be able to Create, Read, Update,and Delete resources.


In this course, we are going to build an API using the following technology:

What You Will Learn :