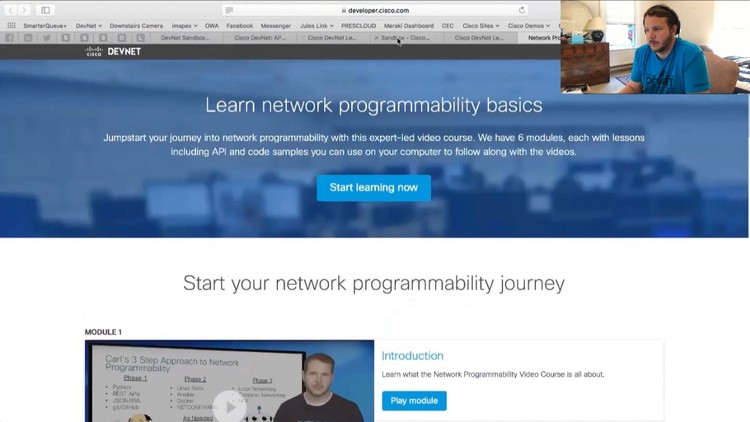 
David Bombal and Hank Preston discuss Network Automation, Network Programmability, NetDevOps and the future. What should you learn? CCNA or Python? And many other topics!


We discussed the following:

Other topics were also discussed.