SOLID refers to five design principles in object-oriented programming, designed to reduce code rot and improve the value, function, and maintainability of software. Here, we give an overview of each SOLID principle along with an example of each.

What Are SOLID Design Principles?

SOLID principles are class-level, object-oriented design concepts that, in conjunction with an extensive test suite, help you avoid code rot.

SOLID design is an acronym for the following five principles:

These principles provide a valuable standard for guiding developers away from such “code rot,” and instead towards building applications that provide lasting value for customers and sanity for future developers working on your project.

The Single Responsibility Principle (SRP) states that there should never be more than one reason for a class to change. This means that every class, or similar structure, in your code should have only one job to do.


The Liskov Substitution Principle (LSP) applies to inheritance hierarchies, specifying that you should design your classes so that client dependencies can be substituted with subclasses without the client knowing about the change.

The Interface Segregation Principle (ISP) states that clients should not be forced to depend upon interface members they do not use. When we have non-cohesive interfaces, the ISP guides us to create multiple, smaller, cohesive interfaces.

The Dependency Inversion Principle (DIP) states that high-level modules should not depend upon low-level modules; they should depend on abstractions. 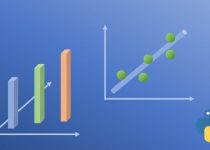 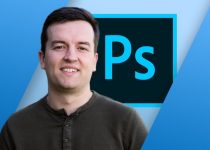