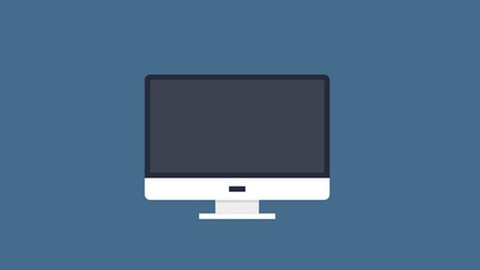 Python is a high-level and general-purpose programming language and is interpreted. It is of a strong and dynamic type of discipline. It was designed by Guido van Rossum. It has functional, object-oriented and imperative features. It has file extensions such as .py or .pyd or .pyc etc. The code and syntax of Python are highly readable compared to other programming languages. Python is easy to learn, read and maintain and has interactive mode features and provides better scalability and supports GUI applications. It supports structured and functional programming. It was licensed under the Python Software Foundation License. It first appeared in the year 1990. It was influenced by several other programming languages such as C, C++, Java, Haskell, Modula, Perl, etc.


The training will include the following;

Hence, we will be covering the following topics and modules in this course:

Target Customers for this course will be anybody interested in programming. Basic knowledge about electronics & programming is sufficient to attend this course