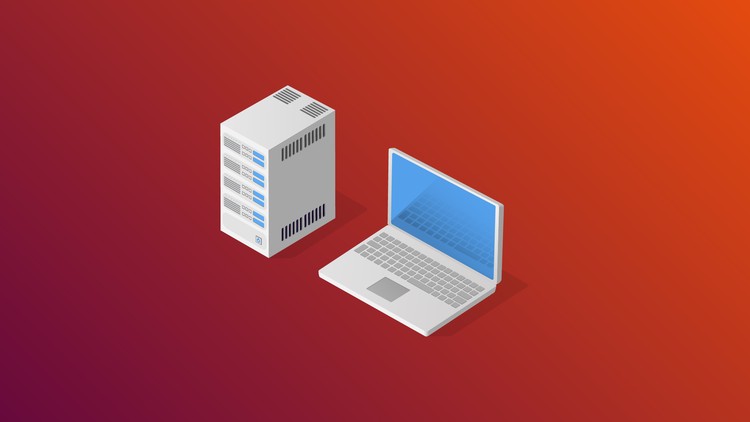 Get the skills you need to pursue an entry-level position


Ubuntu server is a version of the popular Ubuntu Linux distribution that’s intended to be run headless. That is, without a display attached in a data center, on a dedicated server machine, or in the cloud. If you’re starting a project that needs a server back end or if you want to learn about server administration to advance your education or your career, Ubuntu server is a good choice. Server administrators will need to know how to manage a system’s security. And I’ll introduce you to setting up users, controlling services, and securing the system’s firewall. Working with the resources on the system is also important, so we’ll take a look at managing resources and processes.And then I’ll show you the basics of setting up some common services. A web server, a database server, DNS, mail, and more. And before the course ends, I’ll introduce you to some of the cloud services that an Ubuntu server administrator should know about. Let’s build a serverDemos:  With hands on LABS