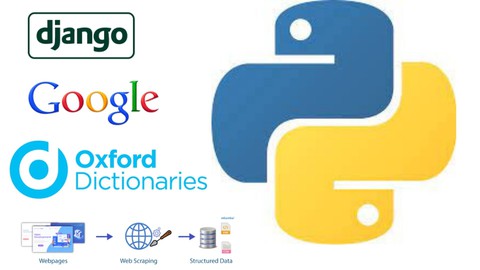 Welcome to the course. If you’re new to Django or have gotten lost in online tutorials, this is the course for you. you will get an excellent understanding of how Django works and you will be able to build anything using Django.

Django is the best programming language to Create Web Apps. Why? Because it’s very simple to learn and Django allows you to create your app easily.

WHY this Django course?

You’re a newcomer to coding and want to learn everything from scratch? You’ll learn the Django programming language, with a well-detailed explanation. And you’ll write your own codes

Things About the course

as we learn Django you are also going to get a better understanding of python.

Now what is Python

It has built-in data structures, combined with dynamic typing and dynamic binding, making it very attractive for rapid application development, scripting, or as a glue language to connect existing components together.

Python was originally created in 1991 by Guido van Rossum.