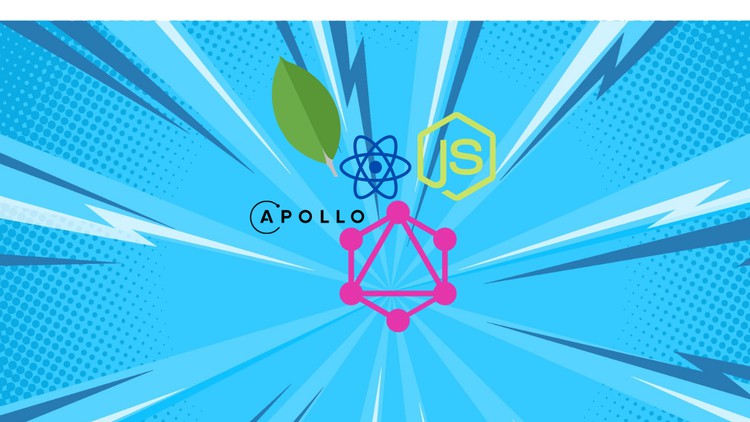 Master GraphQL by creating an CRUD application with React and MongoDB

Complete React GraphQL MongoDB for both frontend and backend

Do you want to learn to implement GraphQL, React, Express, NodeJS and MongoDB in one project?

Why we need GraphQL?

The fact that clients can receive exactly the data they need from the API is frequently mentioned as a major benefit of GraphQL by developers. They are no longer reliant on REST endpoints that return predetermined and inflexible data structures. Instead, the client has control over the shape of the API response objects.

Why is this technology being used by so many excellent companies and startups? The answer is that it is unquestionably a high-quality frontend development tool.

Given that React is used by such well-known organizations as Facebook and PayPal, it must be a very helpful library.

Node. js may easily be used as a server-side proxy, handling a huge number of concurrent connections in a non-blocking manner. It’s particularly handy for proxying various services with varying response times or collecting data from multiple sources.

What we will learn inside in this course?

We will create a Todo app which level up your skill on creating a CRUD app which is useful for building almost different types of app like social media app, which also need to know how to implement CRUD operations.

We will walk through

At the server side


It’s the most up-to-date and entertaining GraphQL course on the market, and it’s backed by a 30-day Udemy money-back guarantee.