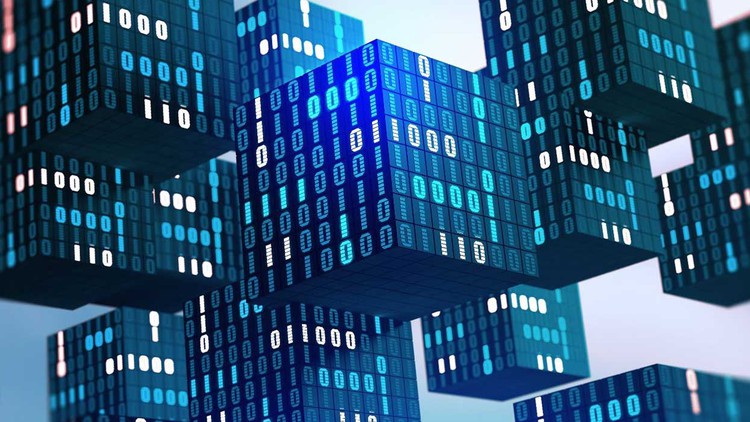 
Blockchain is an ever-expanding list of records, called blocks, that are linked together using cryptography. Each block contains a cryptographic hash of the previous block, a timestamp, and transaction data. The timestamp proves that the transaction data existed when the block was published in order to get into its hash. As blocks each contain information about the block previous to it, they form a chain, with each additional block reinforcing the ones before it. Therefore, blockchains are resistant to modification of their data because once recorded, the data in any given block cannot be altered retroactively without altering all subsequent blocks.

Blockchains are typically managed by a peer-to-peer network for use as a publicly distributed ledger, where nodes collectively adhere to a protocol to communicate and validate new blocks. Although blockchain records are not unalterable as forks are possible, blockchains may be considered secure by design and exemplify a distributed computing system.


By storing data across its peer-to-peer network, the blockchain eliminates a number of risks that come with data being held centrally. The decentralized blockchain may use ad hoc message passing and distributed networking. Peer-to-peer blockchain networks lack centralized points of vulnerability that computer crackers can exploit; likewise, it has no central point of failure. Blockchain security methods include the use of public-key cryptography.

Every node in a decentralized system has a copy of the blockchain. Data quality is maintained by massive database replication and computational trust. No centralized “official” copy exists and no user is “trusted” more than any other. Transactions are broadcast to the network using the software.

Upon successful completion of the course, each student will show tangible evidence of growth and maturity in the following areas:


2. Benefits, and the limitations of blockchain technologies.

3. Be able to state the key differentiators for blockchain from other technology systems.

6. Make decisions about the use (or not) of blockchain technology in systems

9. Blockchain as a Service.

12. Role of NFTs in Cryptocurrency.

13. Implications of Forks in Cryptocurrency domain.