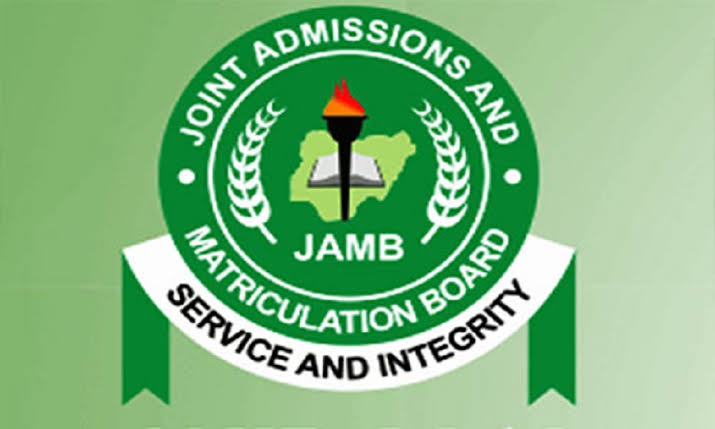 Many students or candidates have been asking numerous questions; ” what if I have been offered admission by the school but not admitted on Jamb caps or website, what should we do or need to be done?.” On this post, I’m going to answer that question succinctly. Endeavor to read until the end to find your answers.

The first and major reason is that such candidates are yet or have not uploaded their O’level results on Jamb’s portal. Until your O’level result(s) is/are uploaded on Jamb caps or Portal, Jamb is not going to offer you any admission simply because you are not yet qualified for the admission.

The second reason is that you might have uploaded your O’level on Jamb caps or Portal but one of the subjects you did in Jamb is not available on your O’level results. For example, you applied for Political science and you are having deficiency in Economics or didn’t sit for it at O’level; then you decided to pick it among your subjects combination for Jamb. There’s no way Jamb will offer you admission because your requirements for admission is incomplete or lacking.

So all candidates are advised to upload their O’level on Jamb’s portal or re- upload even if you had summited your O’level during Jamb registration and wait for 3days to a week to see if your status has changed to Admitted on your Jamb caps.

If after ensuring that your O’level Result is correctly uploaded on Jamb caps and waited for a week or so and the situation remains the same. The next step will be to visit the admission office or the school that offered you admission.

This is because the problem may be from a mistake made by the school that offered you admission. Your name could have been mistakenly omitted or deleted from the final list that was sent to JAMB.

2 thoughts on “Admitted On School List But Not Admitted On Jamb’s Portal…What To Do?”