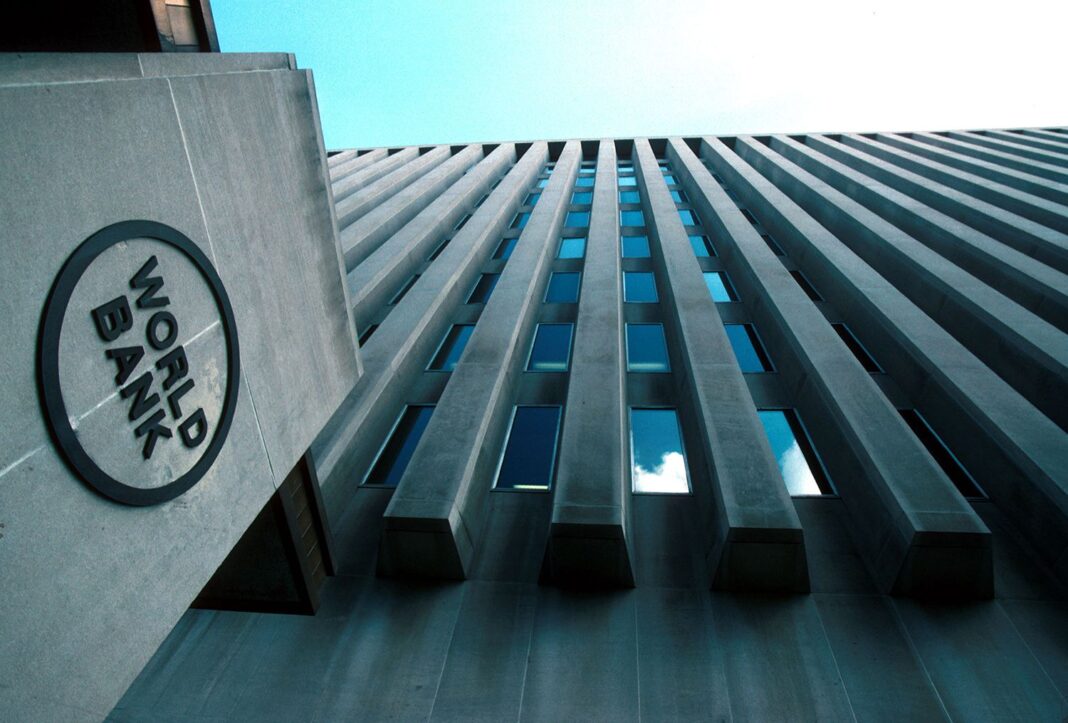 The Nigerian government and World Bank are collaborating to promote innovation in schools and to encourage the youth to participate effectively in skills development programmes.

According to Goong, a national workshop for Innovation Development and Effectiveness in the Acquisition of Skills (IDEAS) project, was organised by the Federal Ministry of Education and the World Bank to kick-start the implementation of the project in Gombe, the Gombe State capital.

He noted that the five- day workshop was intended to discuss the financial management of the project, procurement processes, project workplan as well as monitoring and evaluation mechanisms among other things.

Gombe State Governor, Muhammad Inuwa Yahaya, who addressed the participants at the opening ceremony of the workshop designed to facilitate the implementation of the project, urged stakeholders to take the project very seriously, maintaining that the window of opportunity being offered, especially for the teeming youths in the country must be utilised optimally.

He promised that Gombe State would take a lead in facilitating skills acquisition in the same way it is leading  in business amidst states in the country.

He urged stakeholders to approach the implementation of the project with every sense of urgency in order to achieve maximum results, adding that “time is of essence”.

In his welcome address, the project coordinator for Gombe State, Mr Hassan Burga Likka told participants that the future of the Nigerian youth and the coming generations would be positively impacted by the IDEAS project, saying that “we cannot afford to fail as the consequences of failure will be disastrous to the country”.

At the end of the workshop, Likka claimed, the country would emerge stronger and ready to face whatever challenges might arise during the implementation of the project.