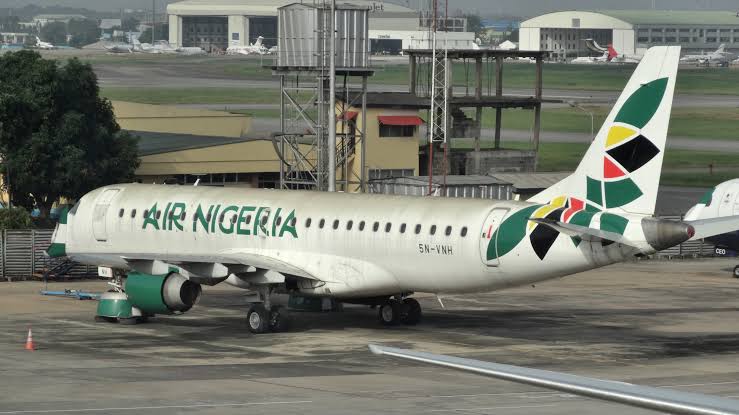 Last Updated on June 21, 2022 by thegiantreport

The International Air Transport Association has revealed that Nigerian airlines and others across Africa will lose $700 million in 2022 as a result of the Russia-Ukraine war and COVID-19.

This was disclosed at the ongoing 78th IATA Annual General Meeting and World Air Transport Summit in Doha, Qatar.

IATA says that inflation, interest and exchange rates would affect the growth of the aviation industry globally, stressing that countries should learn from the COVID-19 pandemic.

Speaking at the summit, the IATA’s Director General, Willie Walsh, says, “Governments must have learned their lessons from the COVID-19 crisis. Border closures create economic pain but deliver little in terms of controlling the spread of the virus.

“With high levels of population immunity, advanced treatment methods, and surveillance procedures, the risks of COVID-19 can be managed. At present, there are no circumstances where the human and economic costs of further COVID-19 border closures could be justified.”

He noted that the impact of Russia’s invasion of Ukraine on aviation paled compared with the unfolding humanitarian tragedy.

The IATA boss explained that the Russian international market, Ukraine, Belarus, and Moldova accounted for 2.3 per cent of global traffic in 2021, noting that about 7 per cent of international passenger traffic would normally transit Russian airspace (2021 data), which was now closed to many operators, mostly on long-haul routes between Asia and Europe or North America.

That the war in Ukraine would not escalate beyond its borders, but the rising fuel costs and a dampening demand due to lowered consumer sentiment would have a negative effect on the aviation sector.

“There are significantly higher costs for re-routing for those carriers affected,” he noted.

According to him, less than one percent of global freight traffic originates in or transits through Russia or Ukraine, but their biggest impact is in heavy-weight cargo, where Russia and Ukraine are market leaders.